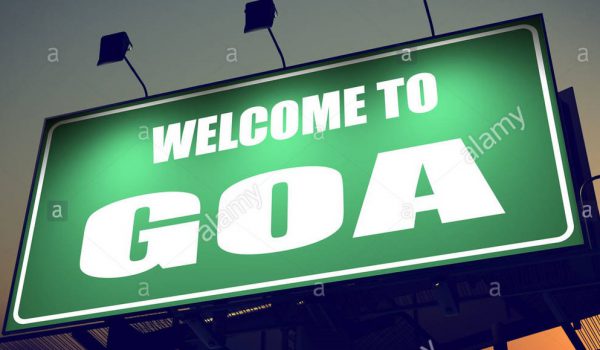 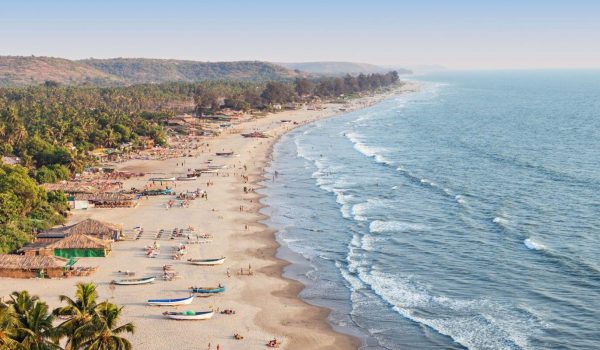 Goa, the smallest Indian state and much-loved tourist place of India, is situated in the coastal Konkan region and on the bank of Arabian Sea which forms its western coast. Beaches in Goa are the best part of the excellence list of the beach state, where you can rejuvenate yourself. The second major attraction in Goa is the religious places like temples and churches in the town.

Goa is a state in India within the coastal region known as the Konkan in India. It is bounded by Maharashtra to the north and Karnataka to the east and south, with the Arabian Sea forming its Western coast. It is India’s smallest state by area and the fourth smallest by population. It was ranked the best placed state by the “Eleventh Finance Commission” for its infrastructure and ranked on top for the best quality of life in India by the National Commission on Population based on the 12 Indicators.

Panaji is the state’s capital, while Vasco da Gama is its largest city. The historic city of Margao still exhibits the cultural influence of the Portuguese, who first landed in the early 16th century as merchants and conquered it soon thereafter. Goa is a former Portuguese province; the Portuguese overseas territory of Portuguese India existed for about 450 years until it was annexed by India in 1960.

Places to visit in GOA

There are many places to visit in GOA but below listed are most visited places,

The one side distance from Pune to Goa is around 450 kms and it will take around 10 hours to reach GOA with 1 hour halt by road. The route is very famous and popular called National Highway No 4 is used to go to GOA. Might be travel time can extend due to traffic either the halt time as per traveller and the tourist.

*Main Branch is located in Pune
*Best rates in the market.
*Total 35 own vehicle fleet and 50 fixed vendors under company agreement who are driver cum owner to maintain good service.
*24*7 support on call, email and whats app.
*Instant booking confirmation.
*Multiple payment options (Cash/NEFT/Credit-Debit Cards/Cheques).
*Backup van service in case any emergency.
*Clean car and well dressed drivers with minimum 5 years of experience.
*GPS tracking system in every vehicle.
*Focus on customer demand to deliver the same as per their expectation.
*Driver and cab reporting before 15 mins at customer location.
*Quality service assurance and user friendly website for online booking.
*Daily, weekly and seasonal offers.
*No return fare only one side fare for one way drop and pickups
*India Government registered company
*Pune to Goa Tempo Traveller Services

If you have a question, contact us by filling
out the below form.